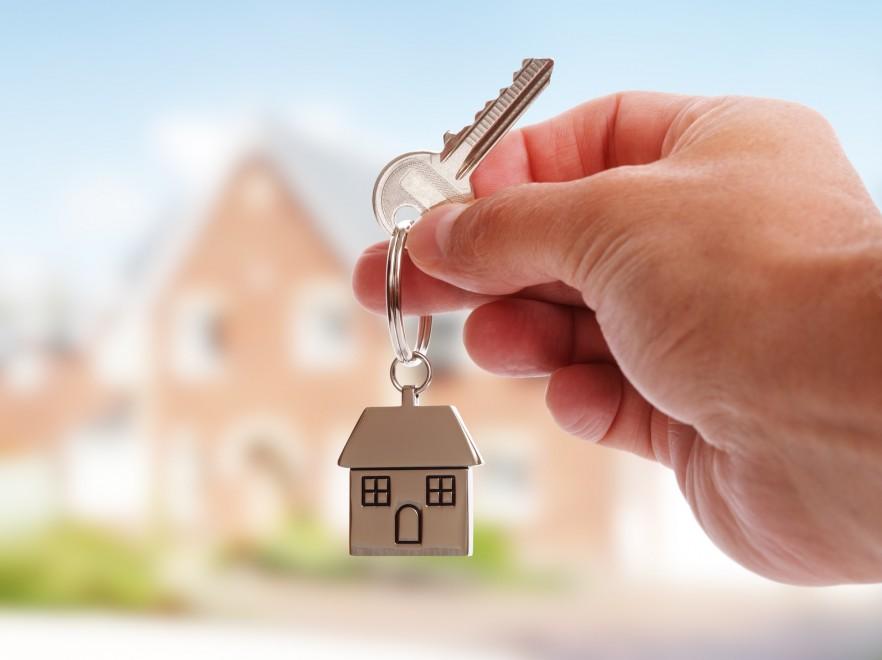 If there is one thing estate agents in Harrogate and beyond wish their clients would pay more attention to, it is the reasonable wishes of the landlords who have to cover for certain misdeeds of their tenants. This can take place in the form of illicit activity, late payments, or poor communication.
Of course, the pendulum swings both ways and there are times that the landlord is at fault, is dictatorial in their demands, or is generally unfair. That said; here are some guidelines for potential tenants to make the leasing relationship smoother and friendlier:

1. Communicate well, and when in doubt, ask first

While it may be true that it is easier to ask for forgiveness than permission in some cases, you can bet that in the case of renting property, all landlords would prefer, or even stipulate in a contract, that all big changes and issues be run by them first.
Are you and your girlfriend settling on a new puppy instead of a child for now? If so, make sure that potential carpet stains, added odour and wall scratching to the property is OK with the owner. Perhaps they are amenable to something like that, as long as you agree to pay for any damage.
Additionally, if you want to change up the colour scheme to something a little fresher, it is a good idea to run it by the landlord before you apply wet paint to the wall. They may agree, but also request to return it to its normal look before you leave. In all cases, a little bit of communication can go a surprisingly long way towards engendering goodwill between the two parties. 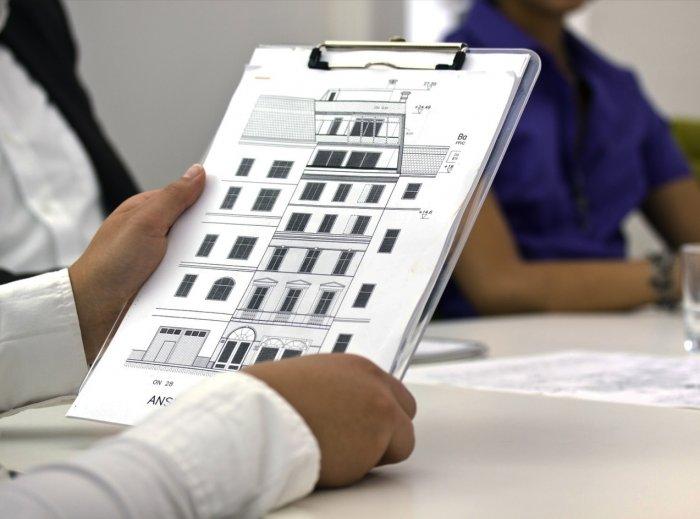 The golden rule may not be the first thing you think of when it comes to real estate, but it can actually be applied to most relationships. If you accidentally made a dent in the wall moving in, do not try to cover it up, but just be forthright about it.
Seeing situations from the perspective of another is important in treating somebody else the same way that you would want to be treated. That also means treating the property as if it were your own (which is to say, with respect), and following instructions that are always there for a reason.

3. Pay on time (without having to be asked)

How would you feel if your boss did not pay your check every two weeks, as dictated per your work contract? Or how would it feel if your friend owes you an outstanding debt, and does not pay up, or pays late?
That is the same dynamic with a landlord; there is an explicit agreement to pay by a certain time, and if that is not met, well, it should not be surprising that the person renting the home to you might be a little bit annoyed. Pay up punctually and without the necessity of being prodded for your monthly bill.
The relationship between a tenant and a landlord can sometimes be a rocky one, but it does not have to be. By taking the above points into consideration as a tenant and having a little foresight into what your landlord would like from you, you can get the relationship off to a good start. 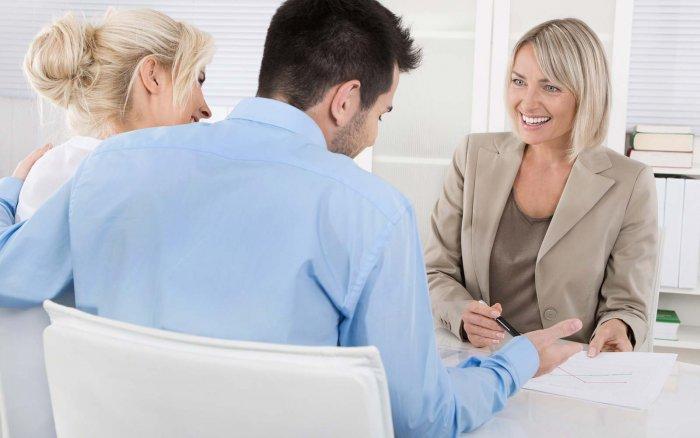 “When we recall Christmas past, we usually find that the simplest things – not the great occasi ...

If you’re looking to relocate, one of your primary concerns may be how to transport all your be ...